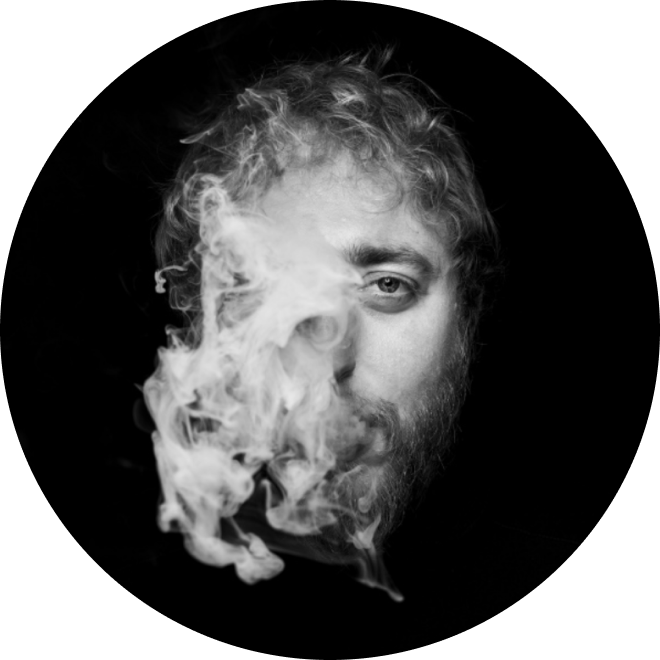 Photojournalist specialising in migration, conflict and human ecology. A trained sociologist, his work has taken him to more than fifty countries. He has been published in leading newspapers and magazines, and he has had exhibits in dozens of cities, receiving numerous national and international awards, including the World Press Photo and Spain’s National Photojournalism Award two years running, among many others.