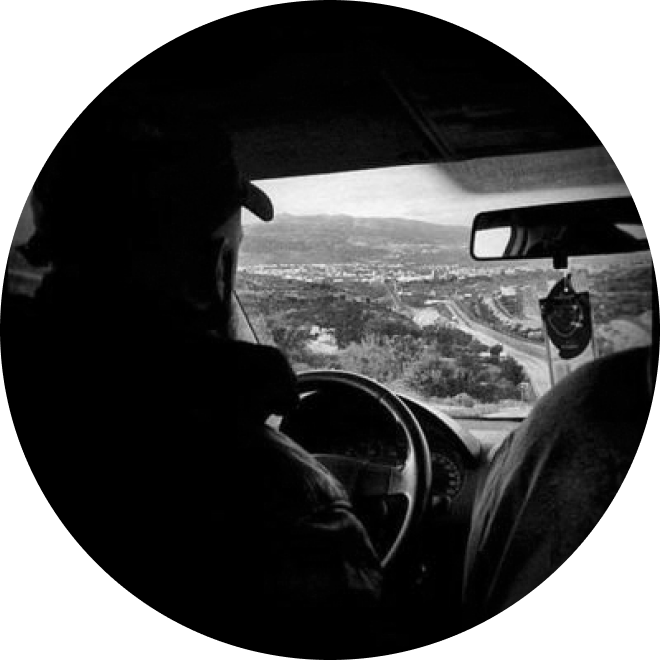 Freelance videojournalist focusing on migration, conflicts and climate crisis, his work has been featured by major media outlets and he has collaborated in numerous documentaries related to these issues. He has been recognised internationally with the Rory Peck Trust Award for his coverage in the central Mediterranean, again becoming a finalist the following year for his coverage in northern Syria. In recent years he has worked as director of photography on several documentaries for international media.