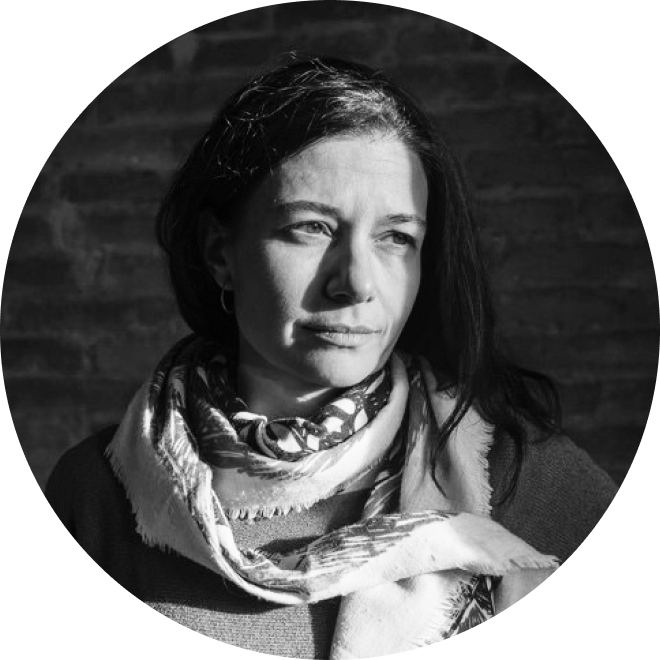 A journalist, she has spent most of her career in Asia, where she worked for a decade in the Philippines, India and Japan as a correspondent for the Efe Agency. From the Tokyo delegation, which she headed from June 2011 until her return to Spain in 2013, she covered the aftermath of the tsunami and the Fukushima nuclear crisis. She is co-founder and editor-in-chief of Revista 5W.