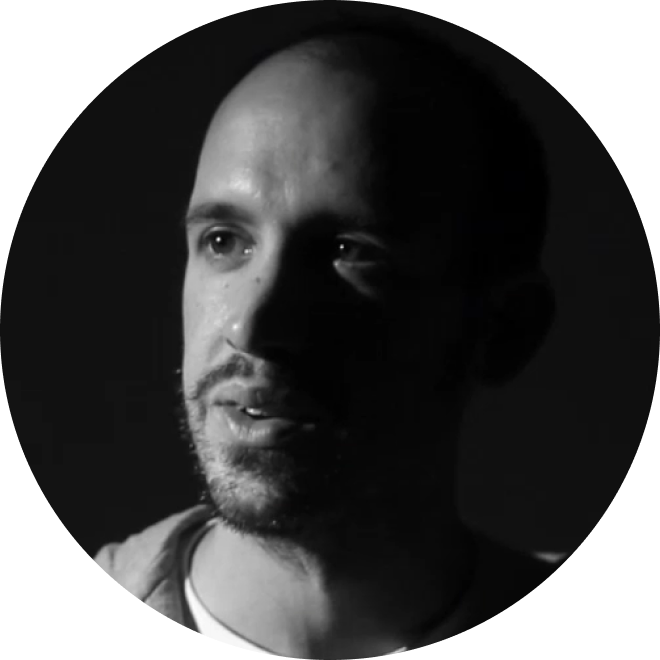 Simón Casal is a screenwriter and director. He works in fiction and on historical, scientific, and political documentaries. His work has been shown at commercial cinemas in Spain, and also at international festivals in Europe, America and Asia. His films have received such awards as the Grand Jury Prize at the WorldFest Houston, in addition to awards for Best Documentary and Best Director at specialized film festivals like FICAB and the AI International Film Festival in Salt Lake City, Utah. His productions have been shown on television and streaming platforms such as Netflix, TVE, TVG, TV3 and CanalSur, among others.